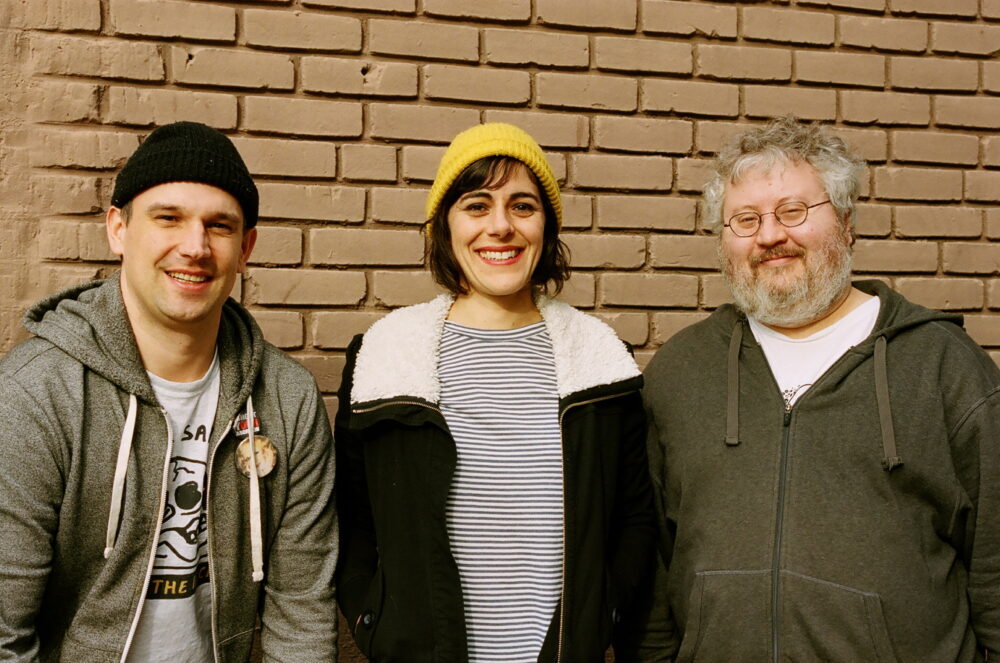 Gritty Birds heads to Treefort Music Fest in Boise, where I talked to Seattle-based punk band Wimps about gentrification, their favorite Seattle haunts and their advice for artists coming up.

Wimps latest full length, Suitcase came out late last year with Kill Rock Stars. Keeping a light and self deprecating vibe to infectious punk, the band has been busy on tour and will be playing Sasquatch Music Festival this coming May.

Later in the episode, take a listen to tracks from Kyle Craft including a short interview from The Gritty Birds Treefort showcase.

Listen to more episodes from the Treefort Music Fest series

Photo credit: Ingrid Renan
Sound: Jeni Wren Stottrup and Rob Bartleson
Licensing: Special thanks to Kill Rocks Stars for use of the tracks Old Guy and Take it As it Comes from Wimps and to Sup Pop for use of Eye of a Hurricane and Lady of the Arc from Kyle Craft.
Special thanks: Treefort Music Festival, Self Group
First aired on: XRay FM