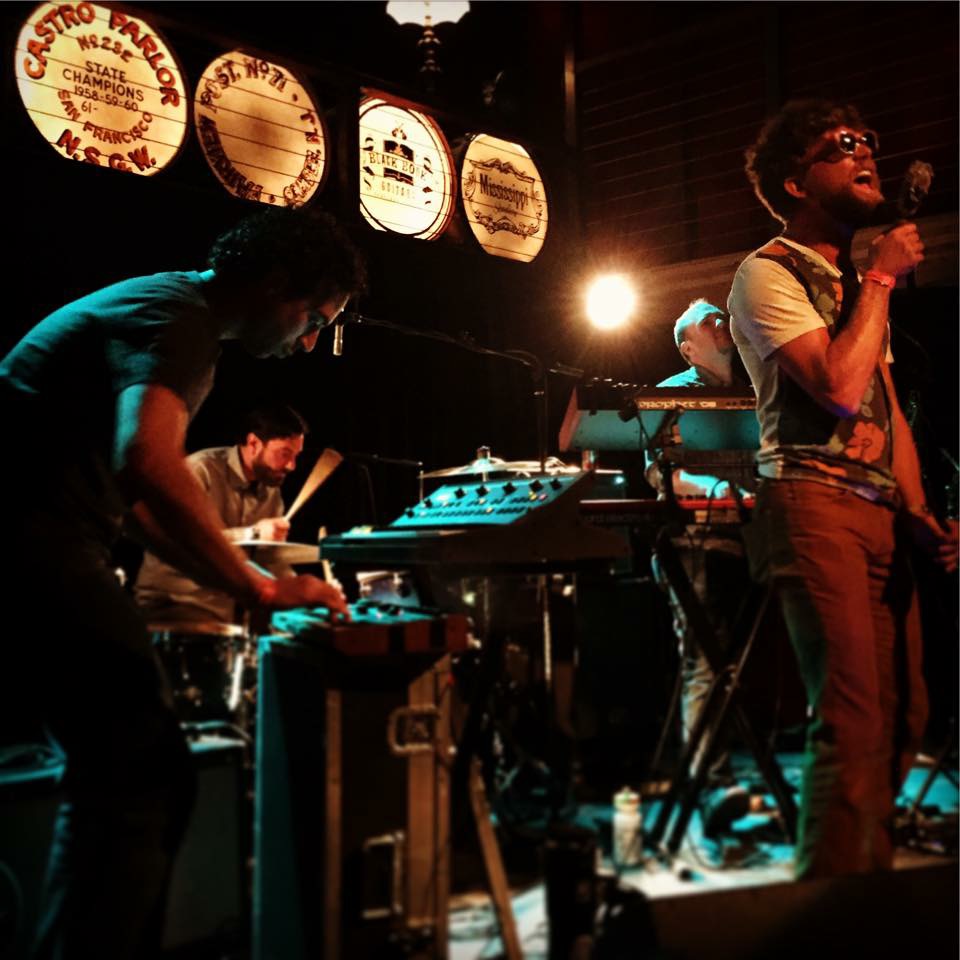 Stay tuned for my Up and Comings and features at Portland Mercury.

The lastest podcast is up as well, don’t miss my fantastic interview with Mac Smiff, editor of NW hip hop magazing We Out Here!

Saturday:
Alberta Street Pub–Pigwar, Brownish Black, 8:30 pm
“PigWar finds its roots in the haze of smoked-out ’70s blues and rock clubs, melding classic rock ‘n’ roll and R&B with current psych-era twists into an electric blend all its own. The return of Ropeadope Records artist/producer Teddy Presburg to Portland two years ago quickly revived a long-dormant collaboration with folk artist and frontman Garrett Brennan, whose revivalist energy commands not fire and brimstone but sex, drugs, and rock ‘n’ roll. Live, PigWar rounds out Presburg’s multi-instrumental psych-jazz with an impressive band that includes 1939 Ensemble’s Josh Thomas and David Coniglio. They’re sharing the bill with fellow soul revivalists Brownish Black, so this is a night for fans of in-your-face, down-‘n’-dirty soul.” 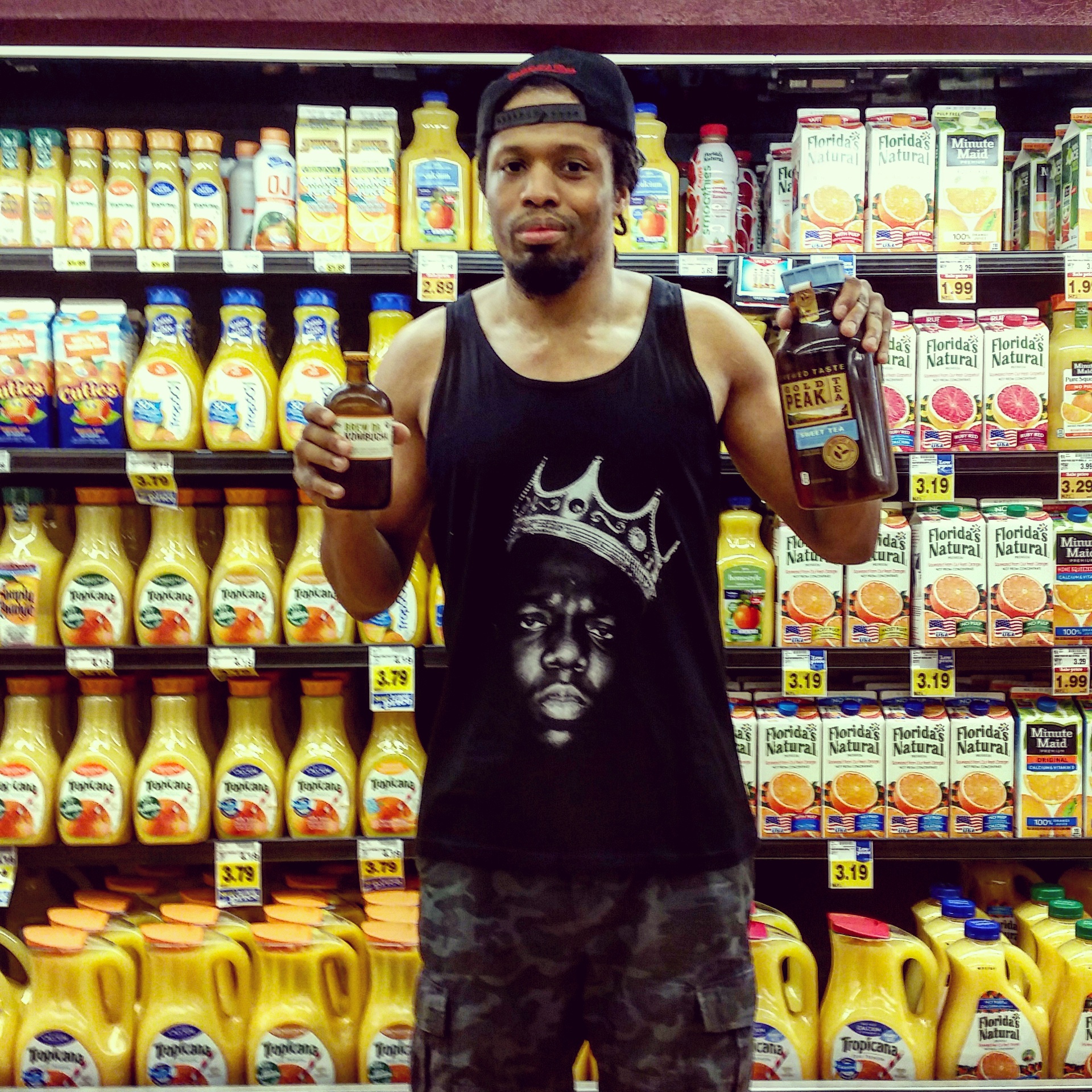 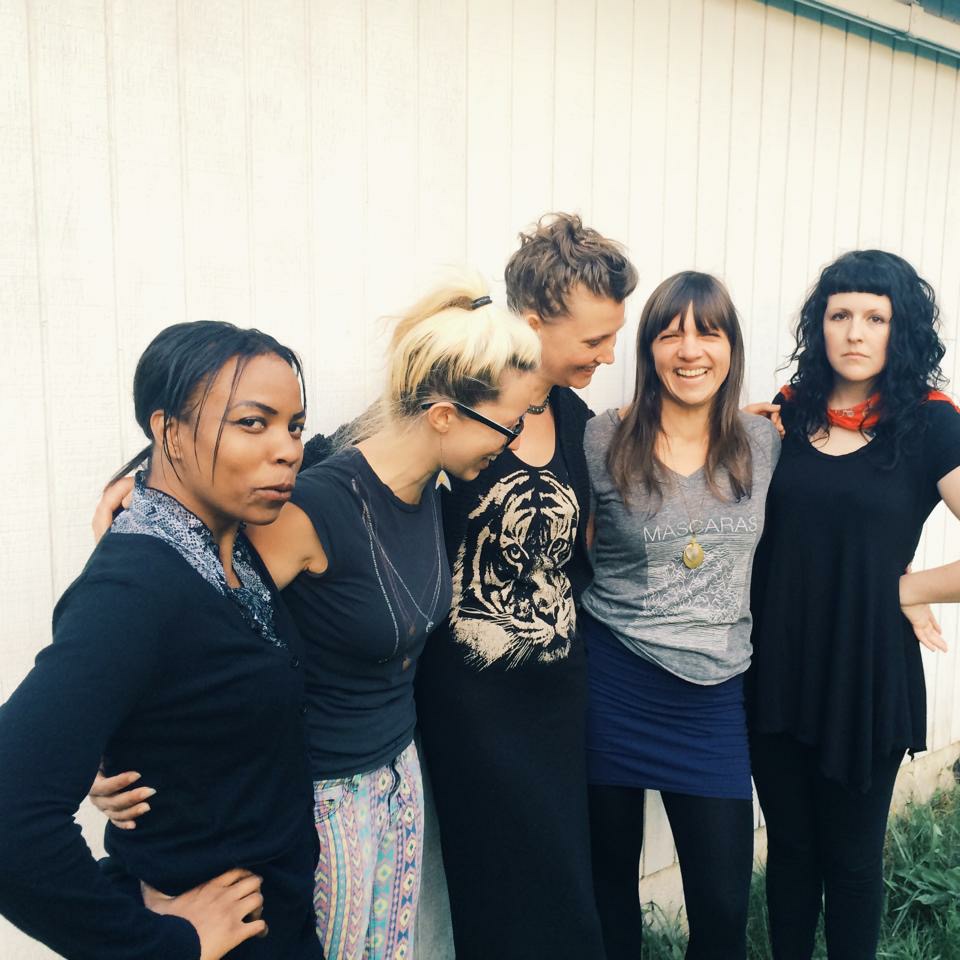 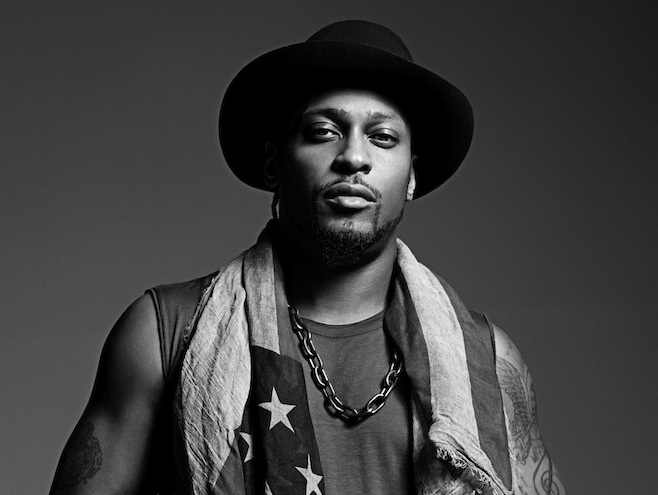 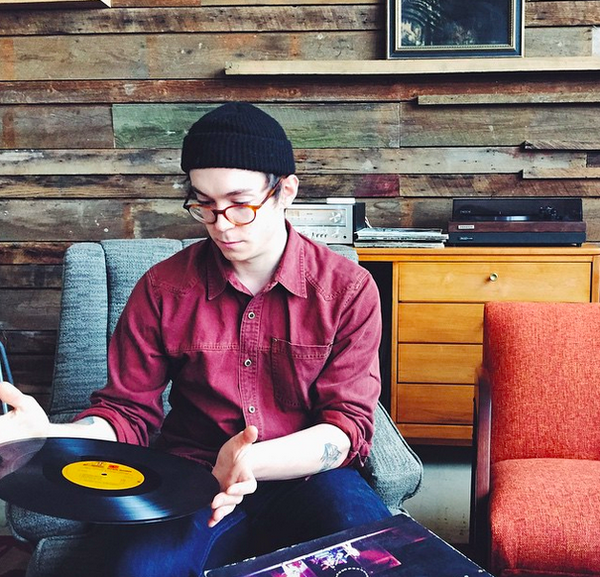 One of the questions faced by every artist is how to sustain yourself financially.

Marmoset Music, based in Portland Oregon, has sought to answer this question, connecting artists and advertising through sync licensing. In this week’s episode, I interviewed Brandon Day, the company’s artist wrangler and talent scout. Brandon shared his insights on the ins and outs of licensing, some of his favorite artists today and where to find the best bike rides in the Portland area.