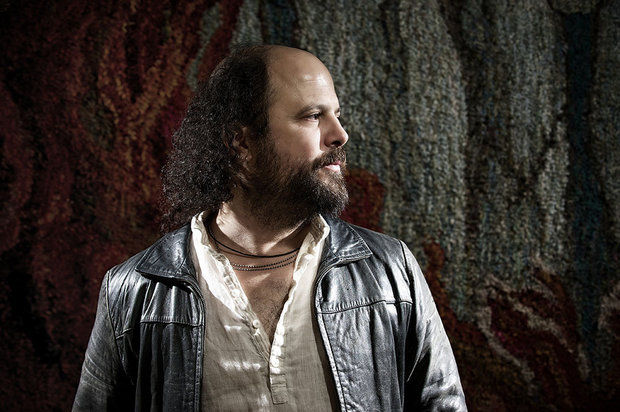 Jeremy Wilson on Creating Change in the Music World

With more than 30 years in the Portland music scene as a seminal artist, activist and, most recently, head of the healthcare nonprofit The Jeremy Wilson Foundation, Wilson’s experiences move from the mythic—like the first time he met Kurt Cobain after the release of Bleach—to the humbling, with the diagnosis of his congenital heart condition. His story and experiences are a testament to the artist’s journey, from past to present and moving onward.

After the mic was turned off, Wilson told the story of his band, Dharma Bums, in East Berlin. One of the first Western bands to ever play after the fall of the Berlin Wall, they performed to a packed, silent theater. Wilson said that he could hear a pin drop as the audience stood transfixed. As the night ended, the last sound was the buzzing of an amp, lethargically echoing through the room. A slow clap began, which swelled into a thunderous applause. The fervor of a world expanded, in a time of huge change.

Today, Wilson continues to move forward and create change in the music world with his foundation, one that provides support for musicians in times of medical emergencies.

Special thanks to our sponsors at Vortex Music Magazine