Welcome to the first week of “The In”, which will feature my Wed-Tues music and event picks of the week or where I’d be if I could clone myself.

Including: my write ups from The Mercury, where I just came on board this week! xoxo Jeni

Friday/Sat/Sunday: PDX Pop Now!
Now in it’s 12th year, PDX Pop Now! has never been more important with the major shifts in Portland music in the last 24 months. The all ages, free and completely volunteer run party that has broken out more than a few bands over the years(this girl included as a member of Shy Girls, THANK YOU PPN!) takes place down at Audio Cinema underneath the Hawthorne bridge this Friday, Saturday and Sunday. With this years lineup including Nurses, Chanti Darling, Catherine Feeny, Talkative, The Domestics, Moon by You, Coco Columbia, bed., Hands In and many exciting newcomers on two outdoor stages PLUS the annual Rigsketball tournament, there is nowhere you’d rather be. Pick up the festival guide for my write ups on bed., Blue Cranes, Catherine Feeny, Dad Rock and Talkative. 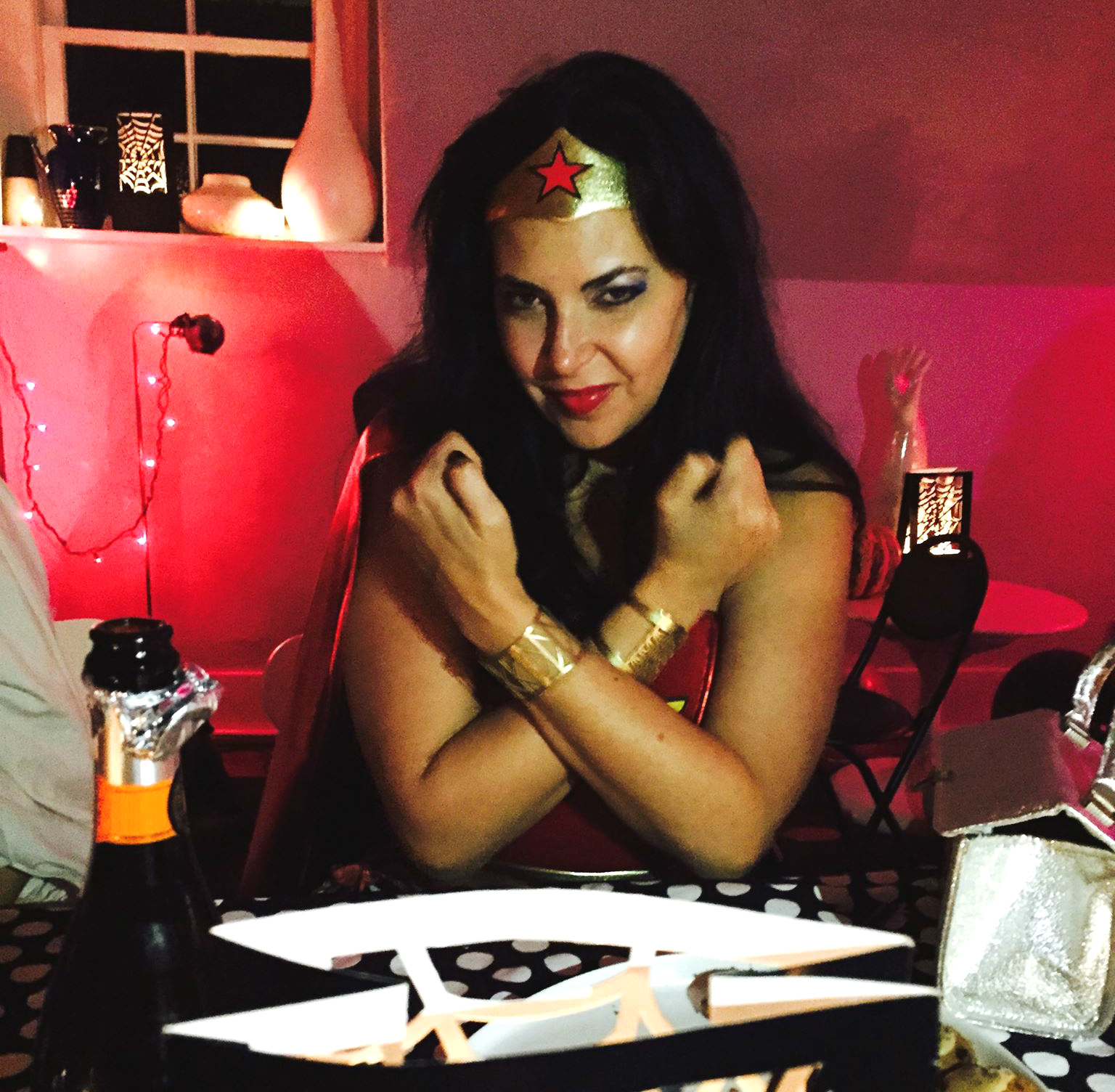 At 25, Alicia Rose owned San Francisco. Moving there on a film scholarship and finding her legs as a DJ at KUSF, talent buyer at The Chameleon bringing in iconic bands such as The Jesus Lizard, Neil Hamburger and Courtney Love and touring as an artist under the name Miss Murgatroid, she was living the rockstar life. But, the question remained: “Did I do this or fall into a funny zeitgeist?” Thus at 25, Rose left her California roots and moved to Oregon for a fresh start.

Now in her 20th year as a “Bornegonian”, Rose has proven herself to be the ultimate renaissance woman. From working as a founding partner for Nail Distribution, Doug Fir Lounge and Mississippi Studios to becoming an acclaimed music video director, she is just now finding her true voice as a film director with her upcoming web series “The Benefits of Gusbandry”, which is currently raising funds on Seed and Spark.

The Gritty Birds Podcast sat down with Rose, to hear the ultimate story of new beginnings, talk about her upcoming show and listen to a preview from her new band “Moon Tiger”. 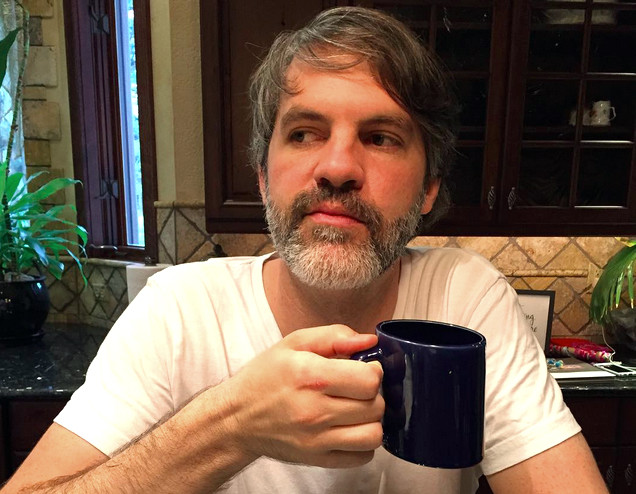 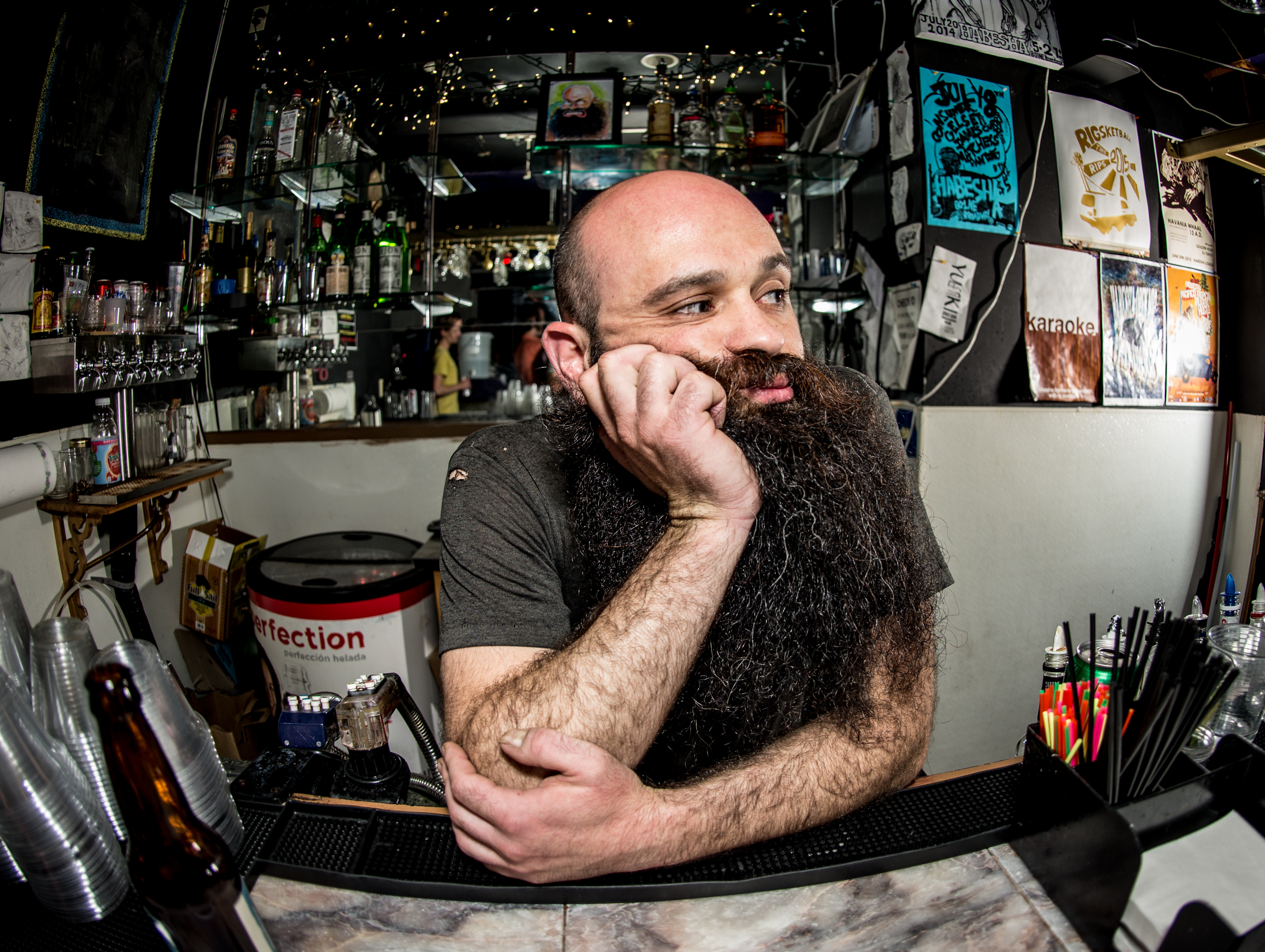 2 1/2 years ago, Brandon Nikola, an underground house show promoter and musician, heard of an opportunity to run the bar and events at Habesha Lounge.

“I needed a spot for a show because we were having too many and our neighbors were gonna kill us”, Nikola said. Nikola became Habesha itself, the sole employee, producing hundreds of shows while acting as the bartender, booker, sound tech and janitor. A year and a half ago Anthony Lusk came on board as well, a role Brandon describes as “door guy/sound tech/savior”.

As other smaller underground venues in the SE and around the city started closing: Langano Lounge, Blue Monk, Slabtown and recently Alhambra, to name a few, Habesha’s small space took up the slack with a fury. On any given Friday night, you could catch some of the hippest bands in Portland playing to a very packed and sweaty room. Mascaras, Grammies, Old Light, Minden, Talkative, Ah God, Souvenir Driver, Grandparents, Johanna Warren, Consumer, Hollow Sidewalks, Havania Whaal, Sister Mamie Foreskin amongst hundreds of others.

The emotion of the room, which was named as one of the top bars in Portland by WW this spring, was always one of safety. You could see Holland Andrew’s Like a Villain to a packed room and hear a pin drop or dance with abandon to frantic light displays with Talkative and Ah God. Through it all, Brandon was always there, with a hug and a PBR, the dollar brushed aside.

I sat down with Brandon the Sunday after Habesha closed for an emotional interview to talk about his years at the venue, it’s highs and lows, favorite shows, what can be done to keep our small venues open and the incident the final night of Kareoke that closed the venue early.

Featuring music by some of Brandon’s favorite bands and voicemails from listeners telling their favorite Habesha memory.

Recorded and mixed at Open Roads Studios by Jeni Wren Stottrup
produced by Jeni Wren Stottrup
sponsored by Vortex Music Magazine
Photo by Todd Walberg
Underscore, in order:
“Work Better” by Consumer
“Follow” by Joanna Newsom
“What’s More Than Appropriate” by Minden
“Whiskey Shakes” by And And And
“Pink and Black” by Old Light
“RBK” by Grammies