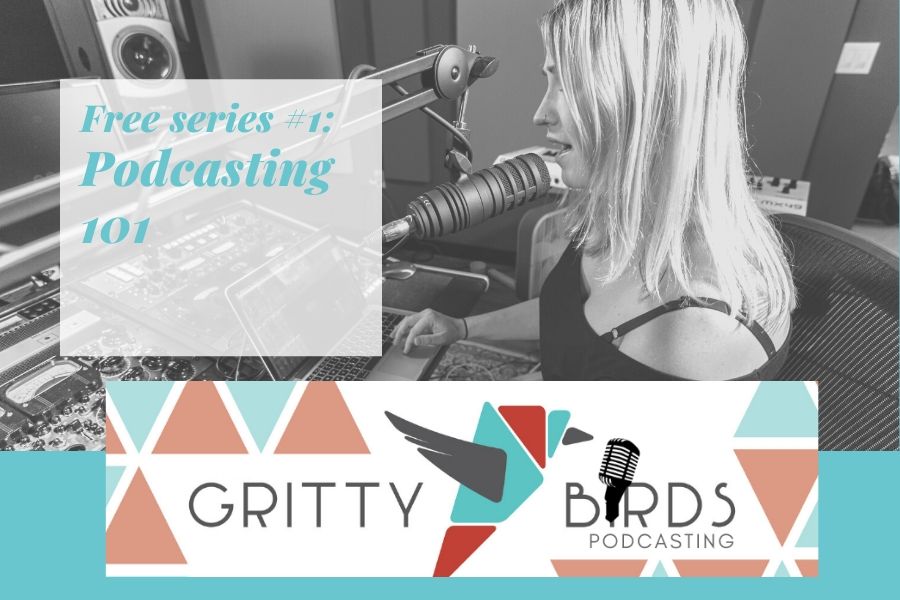 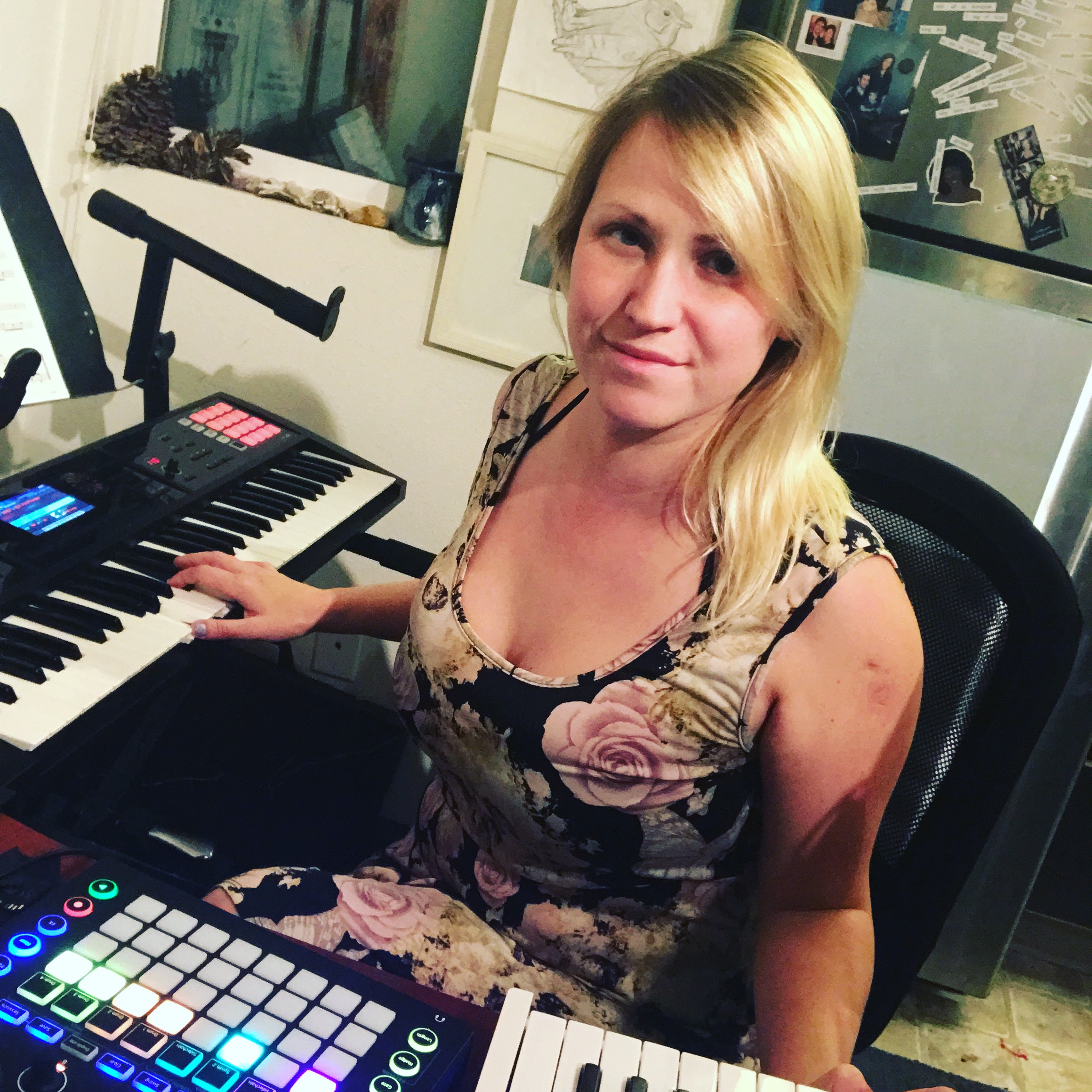 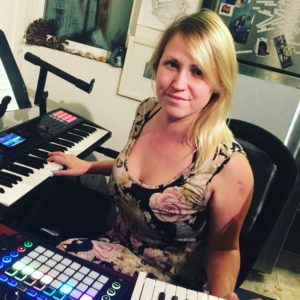 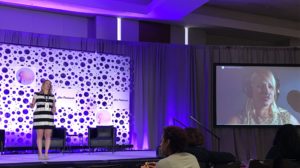 This year is the first annual Podcast Editors Conference, which is taking place the day before PodFest in Orlando, Friday March 6th. The conference, founded by Mark Deal and Steve Stewart, features single sessions around building your podcast business.

My talk will be focused on organizational systems and workflows for communication and podcast development with clients. Using systems like Trello, Dropbox Paper and more to automate systems, allows us to be more organized and support clients in more creative ways.

You can buy tickets by clicking on the image below. 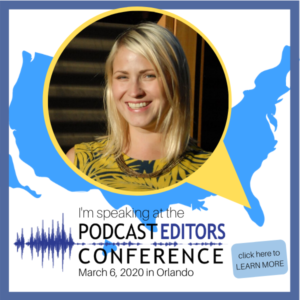 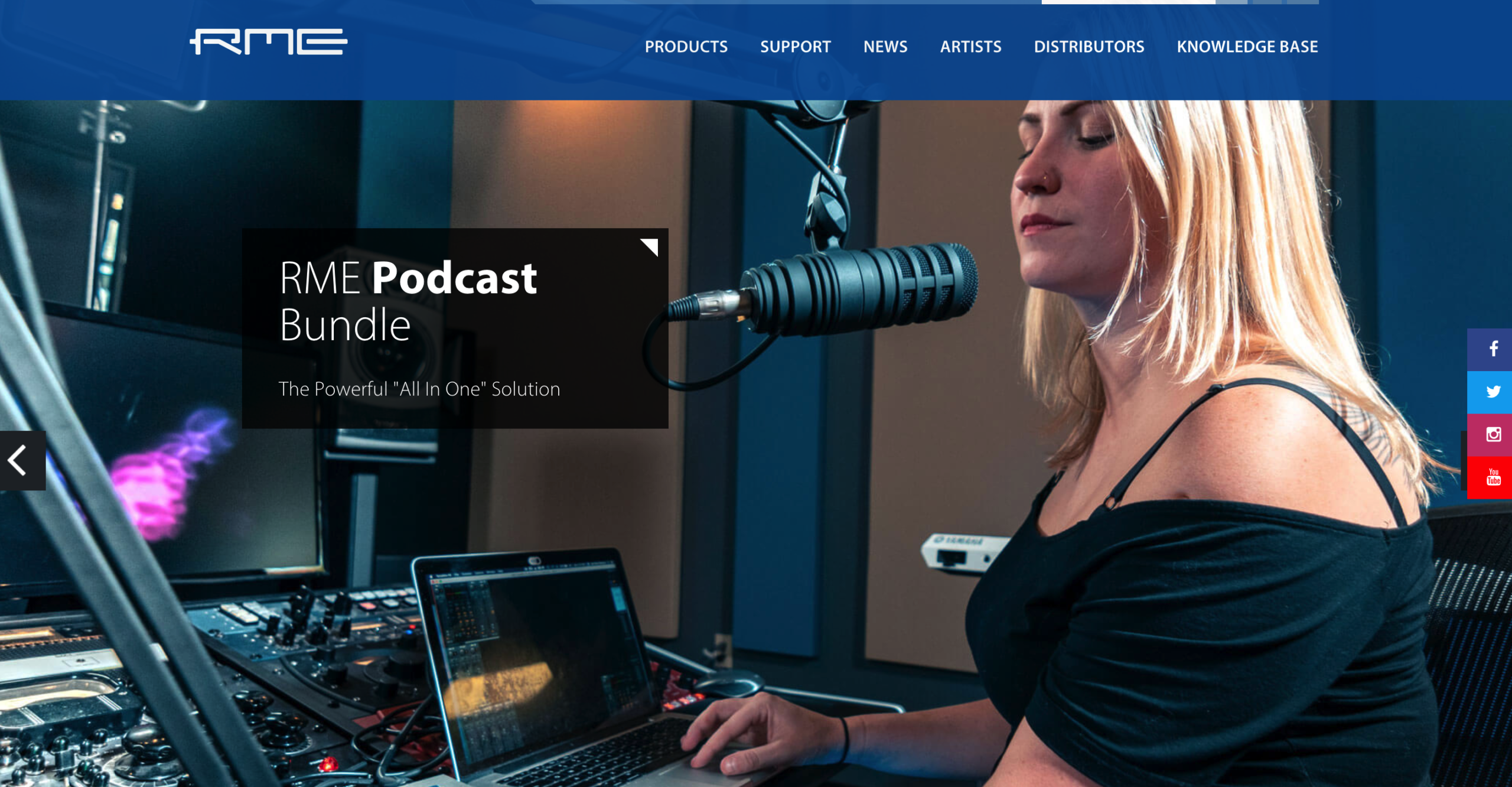 RME/Synthax is one of the top-rated audio interface companies in the world.

Their pre-amps and latency rates rank in the top percentages of all interfaces on the market today, with high audio conversion quality and a suite of tools including Total Mix Pro.

The Babyface Pro, has been used by myself and my company for several years in my home studio. I produced a video released this week highlighting the interface system. I am also featured prominently on the front page of RME’s primarily company page.

You can see the video here:

This spring I will be working with RME at NAMM in Anaheim, to interview artists and answer podcasting and gear questions.

You can check out the websites below: 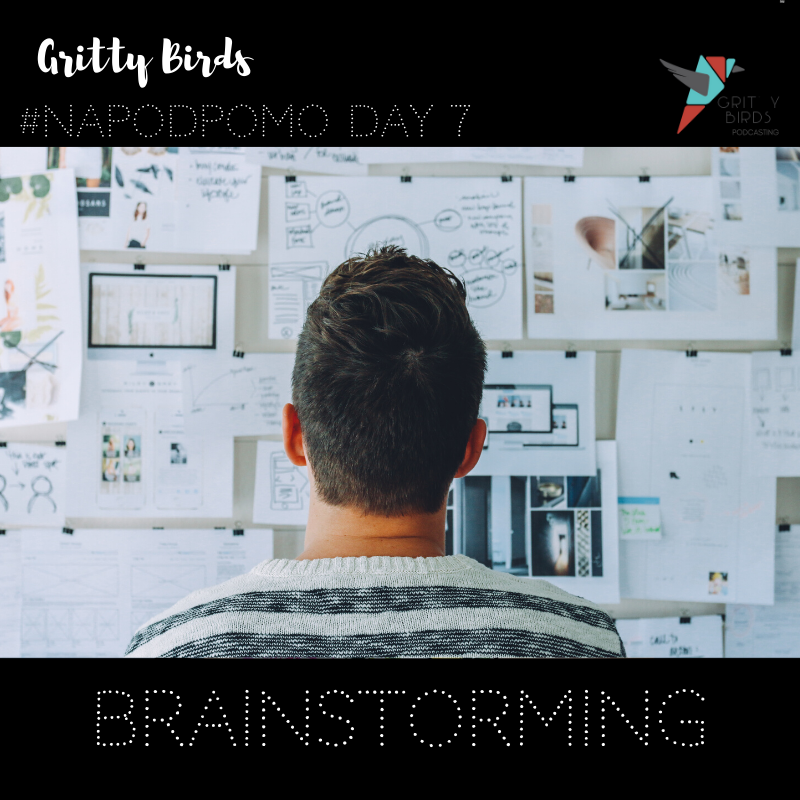 It’s Friday and one week into NaPodPoMo!

Which means we are going back to where we started: Content Friday! We’re building from last week’s concept and talking about brainstorming. I’m going to walk you through a short exercise using a white board and Trello.

This is Video Friday, so if you are a visual person, you can watch below. Stay tuned to the end for this week’s news about my upcoming Summits and Panels!

To catch up on more episodes, you can go to the Episodes Tab on the website!