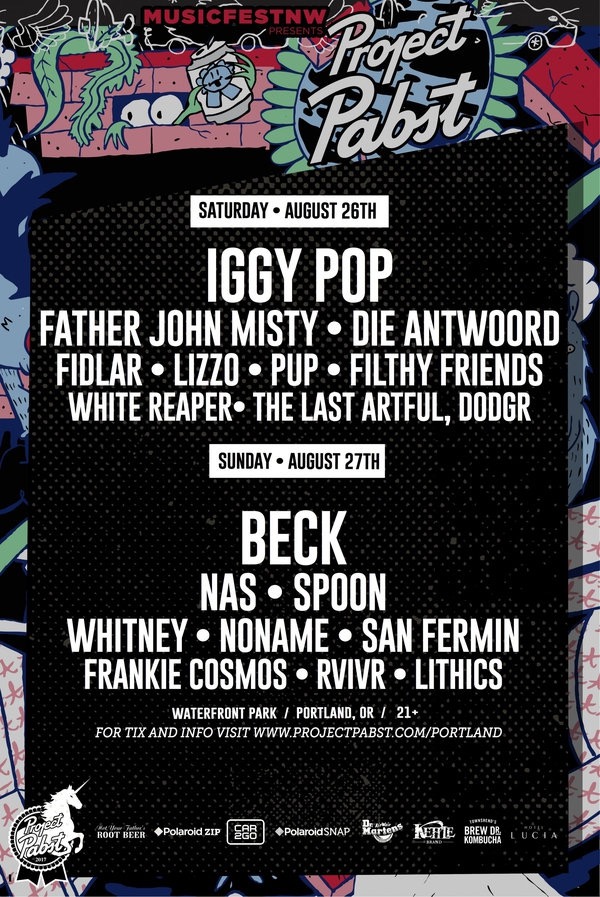 As I was getting ready to write the preview for this year’s Music Fest Northwest/Project Pabst: Portland, Oregon’s biggest hometown Music festival of the year, it hit me that I hadn’t seen anything from weekend closer Beck in awhile.

It’s nice to be surprised. A quick google search revealed the artist just happened to drop the latest single from him upcoming album Colors an hour before

Music Fest Northwest has spent the last couple years finding its’ voice after making a huge shift from it’s empowering music industry city wide free for all to a contained downtown event on the waterfront. After competing in 2014 with Project Pabst, faith in the fest was spotty at best with tickets being given away like candy.

This year marks the second year that MFNW is partnering with Project Pabst and the festival is finally finding its’ rhythm with their most solid line up yet, including one of the first sets by Beck after the single drop. The line up features some of my favorite local artists including Lithics,  Last Artful, Dodgr andOregon/Chicago’s Whitney as well as legends like Iggy Pop.

They’re back and not afraid to take some risks. Like I said, it’s nice to be surprised.

As I get ready to take in my last big fest of the summer, here are 5 artists sure to leave you surprised this weekend down at the Portland Waterfront.

Whether you are a fan of J Tillman’s ‘self important’ style or not, the fact is that he can put on one hell of a show. Expect no less from him Saturday night.

This entire article could just be dedicated to this powerhouse Minnesota Native who broke out in a big way this year. Lizzo has been pushing hard the last few years making a break with the track Good As Hell after signing with Atlantic last year. In a year that has not always been a “feel good year”, you will leave her set with a new frame of mind, leaving all the haters behind.

The Northwest was built on the backs of labels like Kill Rock Stars and the punk and grunge pop of artists like Sleater Kinney. From a scene that built around collaboration, comes Filthy Friends, the latest ‘super group’ out of the region includes Corin Tucker of Sleater-Kinney; Peter Buck of R.E.M.; Kurt Bloch of The Fastbacks; Bill Rieflin of Ministry, King Crimson, and R.E.M.; and Scott McCaughey of Young Fresh Fellows. It’s not nostalgia when it’s this good.

Beck has been teasing his latest album since last year and the time has nearly come for its’ release. He’s an artist that brings social commentary into some of the best composition of any artist out there today. As a super fan since the release of Guero and it’s subsequent Nintendo remix, I cannot wait to see what surprises he brings to his closing set Sunday Night.

The first time I heard South Africa’s Die Antwoord, I did not know what to think. TW for anyone watching any of their videos. They’re violent, tongue in cheek, riddled with drug abuse and sex and absolutely addicting. Audiences may not quite know what they’re getting into but it promises to be something magical.

Check back next week for a run down of my favorite sets of the weekend, I’m sure it’ll have it’s share of surprises.

Tickets are still on sale, check them out here! 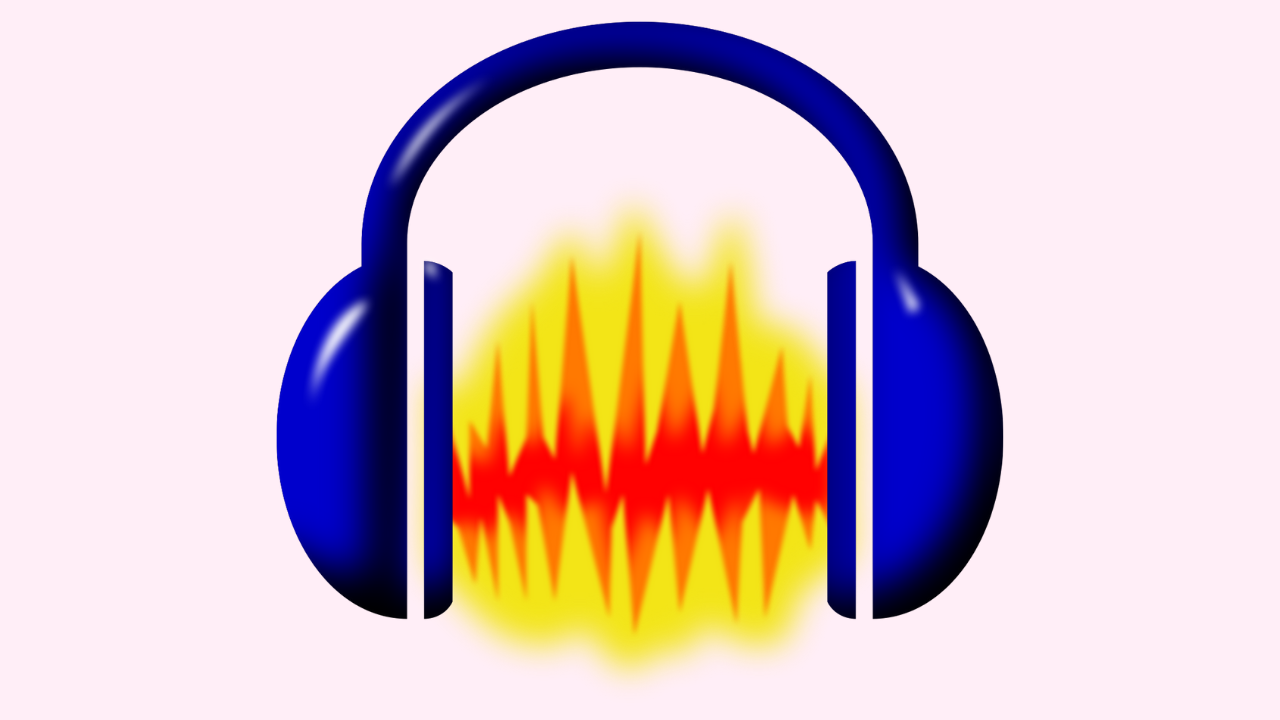 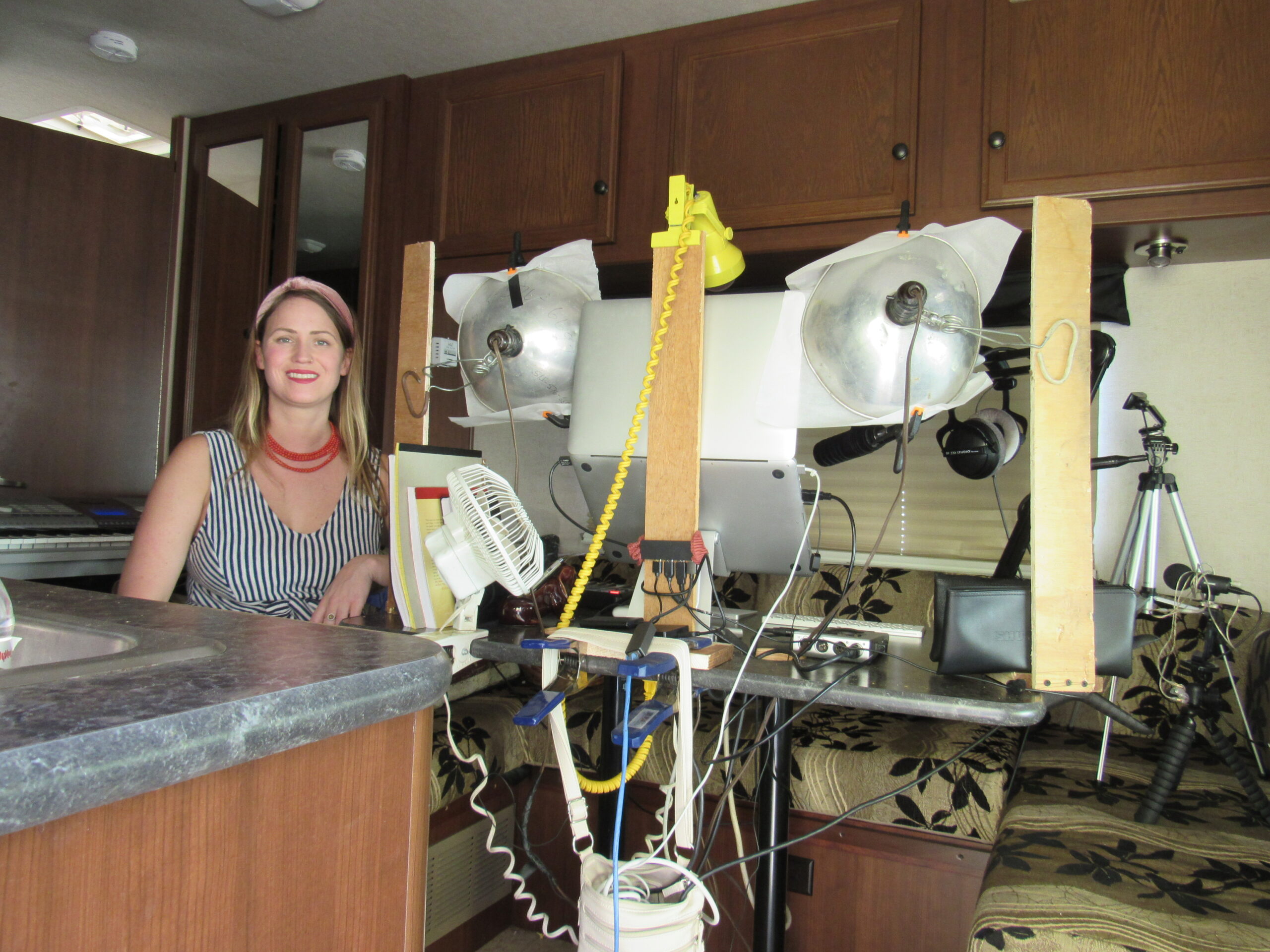 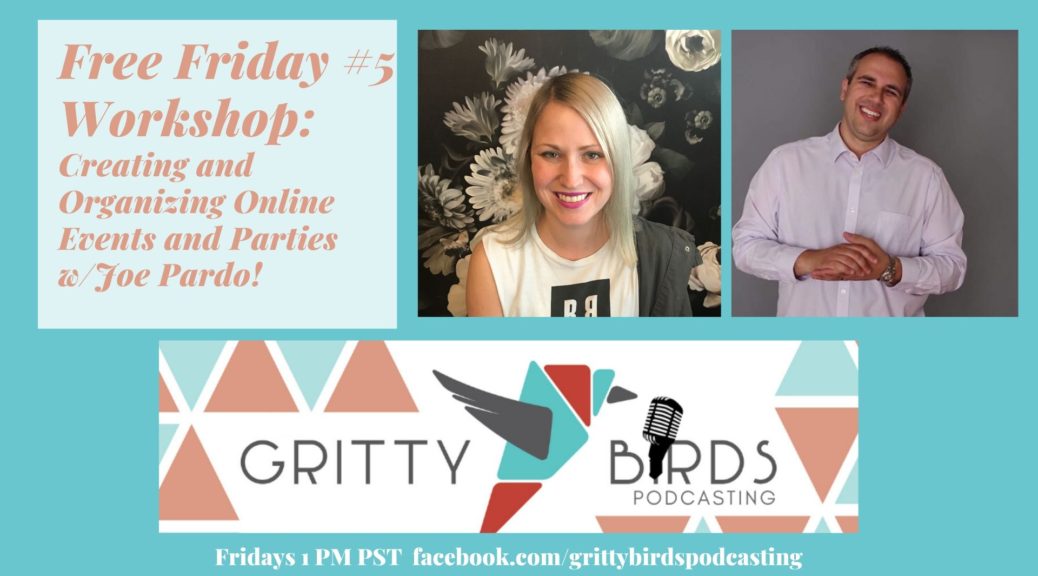 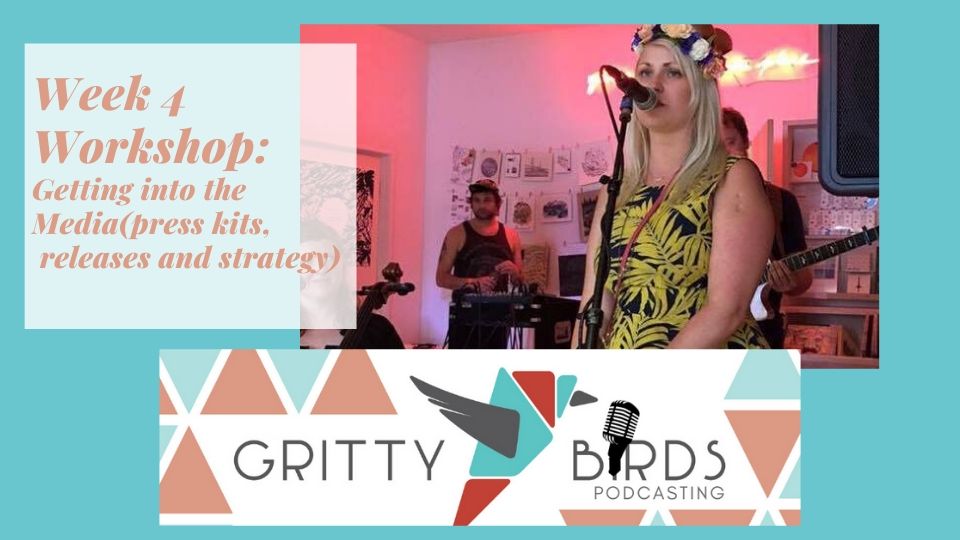 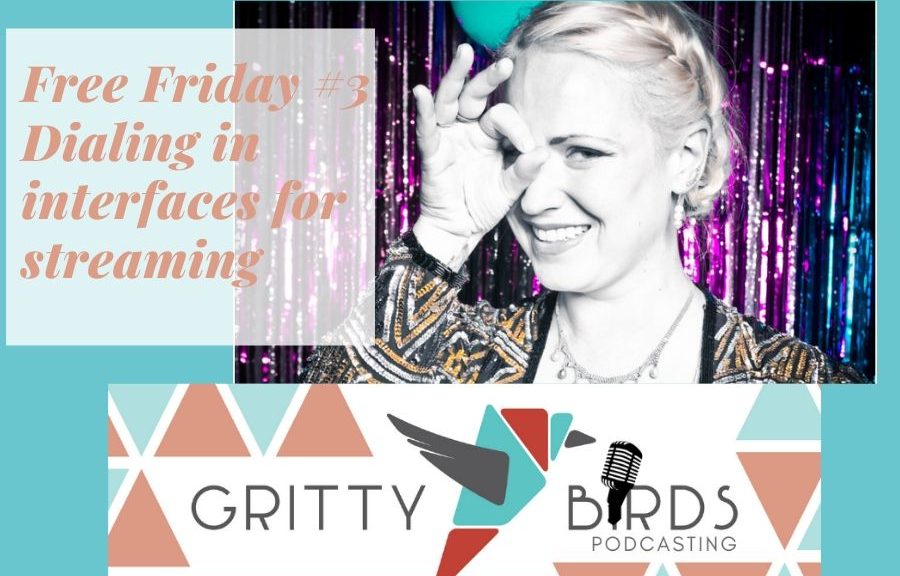