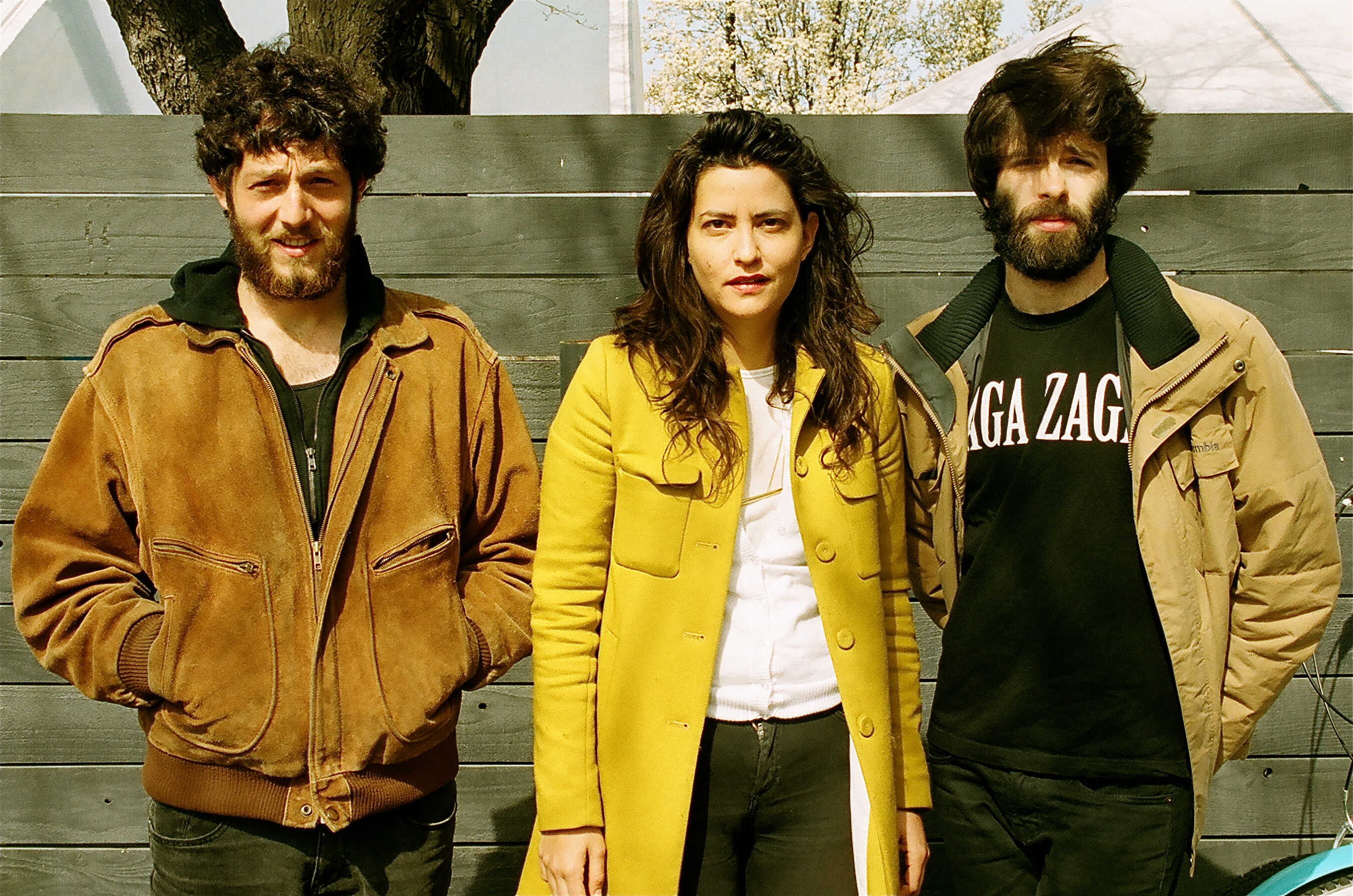 Sitting down with DIY Producer and Songwriter Tamar Aphek